I had remained skeptical when I called Residential Property Preservation to come give me a quote on painting my house. Overall, out of 9 contractors I called, three actually showed up to quote the job including Chris Michaels. Chris took the time out of his day to sit and talk with me about what I was wanting as well address a few concerns that I had. I decided to give Chris the job that included wood repair, deck staining, metal stair painting, and house painting. Chris had his team on property doing the job by the end of the following week. The team did a great job of working around the rain with great timing and was able to complete the job in less than a week. Chris remained in constant communication during the process and provided before and after pictures when uncovering and repairing bad wood. At no time was I left wondering if the crew would show up the next day or would they get to everything that I had asked for. They did a fantastic job. In the future Residential Property Preservation will be my first phone call. I highly recommend Chris Michaels and his teams. From beginning to end, Chris did what he said he would do and when he said he would do it! That I find unfortunately, is an oddity but definitely most appreciated and respected and my reason for going no where else. 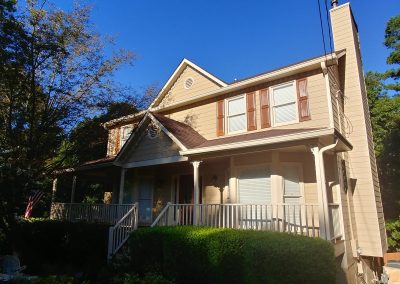 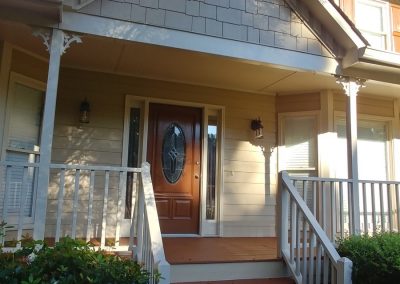 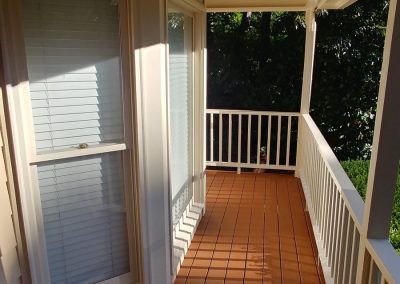 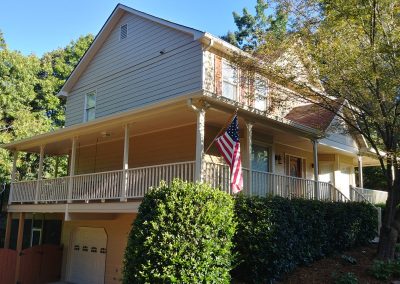 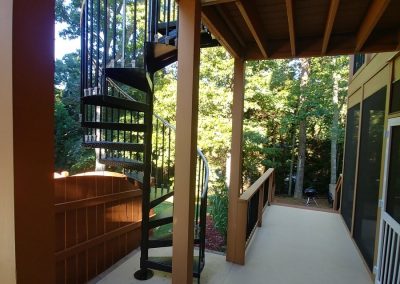 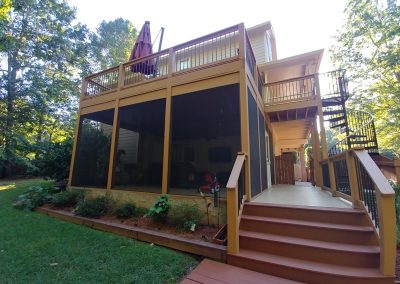 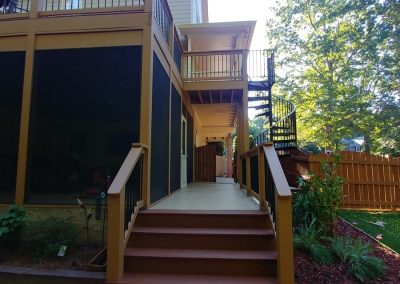 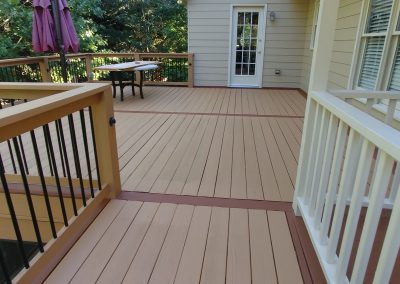 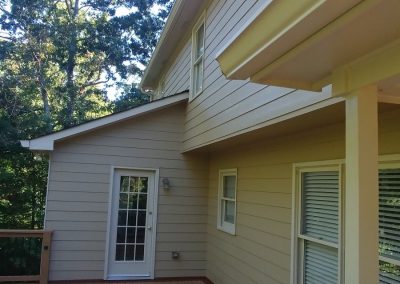 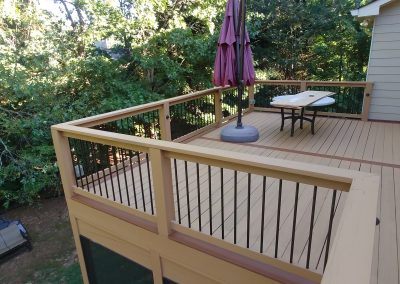 Chris and his team were awesome! They communicated to me during the whole process and showed up on time each day. His team was very efficient and left no trace when they were finished. I am beyond impressed. I love my new deck! I will definitely use these guys again in the future.
Alexa Brannen 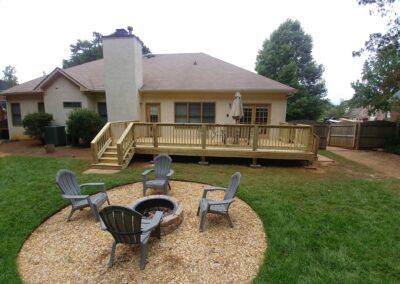 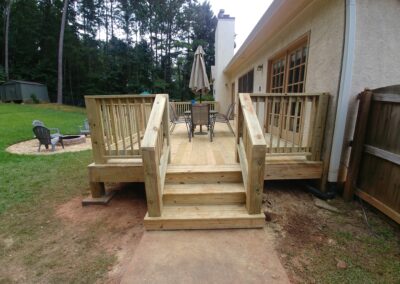 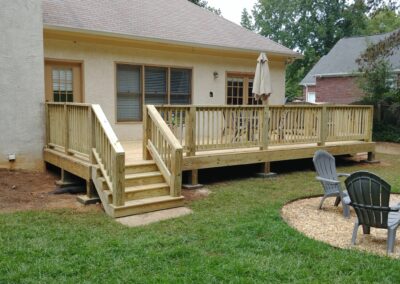 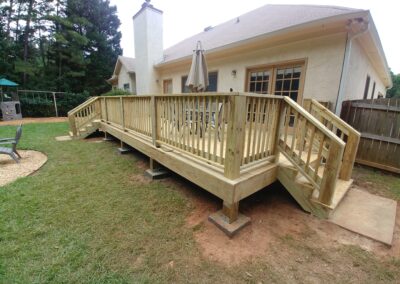 Get Started on Your Project